The parks name Mkomazi is a Pare tribe word for a scoop of water and the park is now a very important wildlife are despite of its small size, thanks to the conservation efforts that have seen the introduction of the two most endangered species; the Black Rhino and the African Wild dogs. 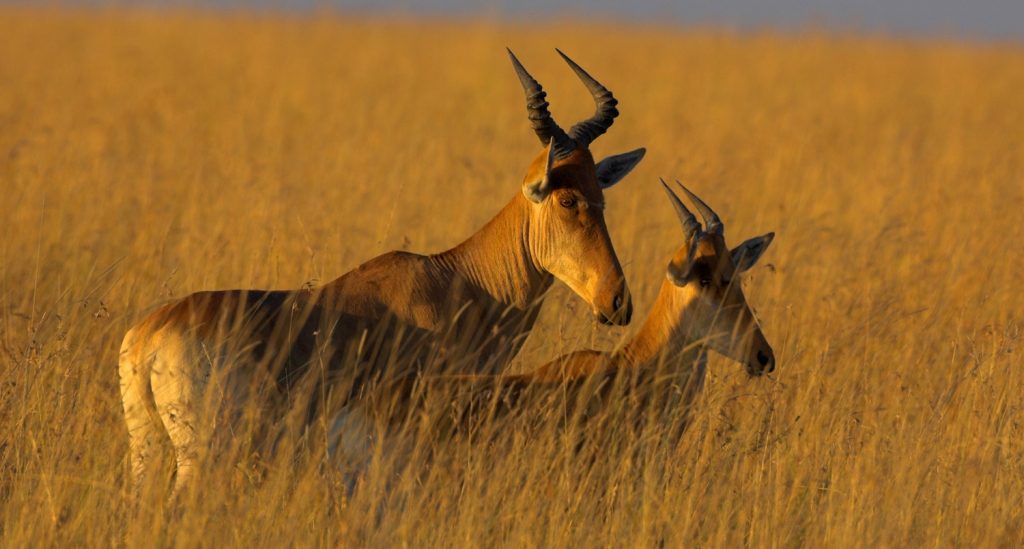 Other animals that easily migrate from and to Tsavo National Park of Kenya includes; the fringe eared Oryx, the long necked gerenuk, the lesser kudu, giraffe, hartebeest, eland, , zebra, elephant, and buffalos.

Mkomazi has also fast become a birders haven with 450 species of birds having been spotted, among them the cobalt chested vulturine guinea fowl, yellow throated spur fowl , other large ground birds such as ostriches, secretary bird, kori bustards, ground hornbill and some other migratory birds including the Eurasian rollers.

Mkomazi can be easily done as a day trip from Moshi and Arusha but also can be included on longer safari itineraries with overnights in this gem.

Need Help? Chat with us
Start a Conversation
Hi! Click one of our member below to chat on Whatsapp
The team typically replies in a few minutes.
Elvis: Safari Supremacy