The Safari in Tanzania is mainly divided into two according to the location of the national parks that are most frequented. One is Northern Safari Circuit and the Southern Tanzania Safari Circuit.

The Northern Tanzania Safari Circuit is the most frequented by tourists with the parks receiving hundreds of thousands to millions of thousands in one season. What makes the northern circuit the most famous no doubt is the fact that it is the home of the world–renowned wildebeests migration also commonly referred as the Great Migration. This world famous spectacle sees more than a million and a half wildebeests herds accompanied by zebras, and gazelles roam the Savannah land spanning hundreds of miles in search of greener pastures and the valuable water.

While on safari in Tanzania the climax of this incredible natural phenomenon comes when the herds brave the crocodile infested waters of Mara River some loosing lives in the process, as most of them cross over to the Masai Mara between July and August and also on their way back from Masai Mara in Kenya to Serengeti in Tanzania between the end of October and early November. The best time to visit North Tanzania for safari therefore is between June and August when the Wildebeests Migration is at its peak but also in January to March when it is dry and time for breeding and foaling for wildebeests herds.

See some of our sample packages for Tanzania Safari holidays or get in touch with us for a custom made trip to Tanzania.

Safari in Tanzania to The Northern Safari Circuit

Others parks in the Northern Tanzania includes the Ngorongoro Crater famous for the large numbers of animals concentrating in one small area which is within the larger Ngorongoro Conservation Area. The larger area is inhabited by the famous Masai nomadic tribes men who have been living in harmony with wildlife for ages now thus it is left as a conservation area where human activities such as livestock rearing by the tribesmen is allowed, unlike in the Tanzania National Parks Authority manned parks where no human habitation or activity is allowed. The Ngorongoro area is therefore a good place to make a visit to the Masai Villages after days in your safari jeep. Nature walks guided by armed ranges can also be arranged in this area for those who are more active and the nature lovers.

Apart from these, the other parks that can be included in your safari in Tanzania to make safari even better; for those who have time, includes the Tarangire National Park, small but beautiful Lake Manyara National Park (famous for the tree climbing lions), and also the Arusha National Park closer to the Arusha town which is the base town for the safaris in Northern Tanzania.

Apart from the national parks in the Northern Tanzania we also offer safaris in the off the beaten paths like Lake Natron and the Loliondo Game controlled areas, Lake Eyasi region famous for the Hadzabe Bushmen and the Datoga tribe as well as far flung areas towards the Central Tanzania area like the Kolo Rock Painting sites and the Lakes Babati, Lake Basutu and the Mount Hanang area famous for the Barabaig tribe.
Main activities in the Northern Tanzania Circuit are game drives but also cultural tours are very popular in the northern Tanzania. Walking safari and wilderness trekking are other activities that can be organized and in some areas night game drives can be arranged on request. Tarangire and Lake Manyara in particular has recently introduced the night game drives which take about 2 hours, and should not be understood as all night long night game drives.

In the exclusive game reserves like the Singita Game Reserves west of the Serengeti even horse riding safaris can be arranged at in the wilderness.

Safari in Tanzania to the Southern Circuit Tanzania

The Southern Tanzania Safari Circuit has been for a long time the more remoter of the two and all the discerning safari lovers usually prefer the Southern Tanzania due to the less crowds in the park and the remoteness in nature of the parks. It is important to note that one needs enough days to spend in the parks because even the animals are more timid and the animals 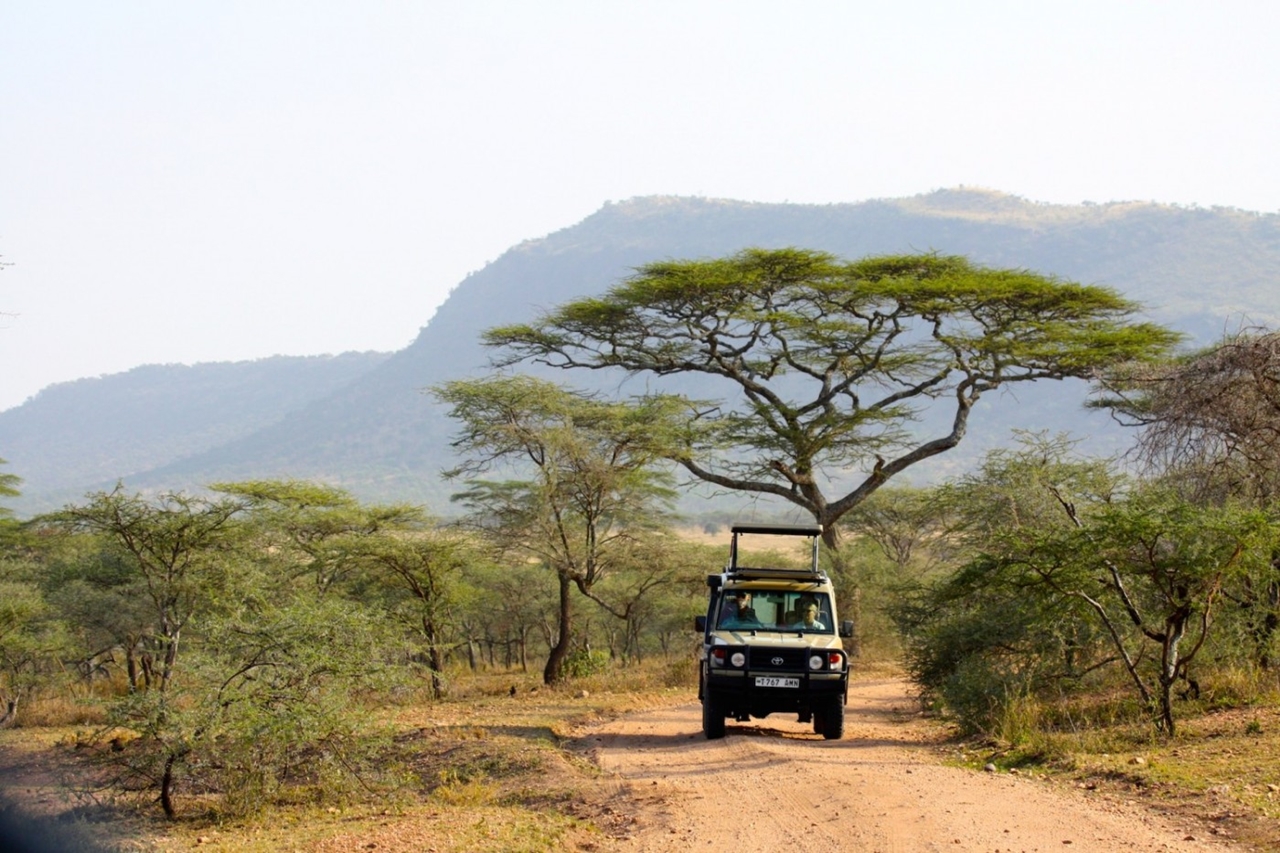 The best of Tanzania safari in only 4 Days starting and finishing in Arusha Tanzania; the base town for safaris in Northern Tanzania 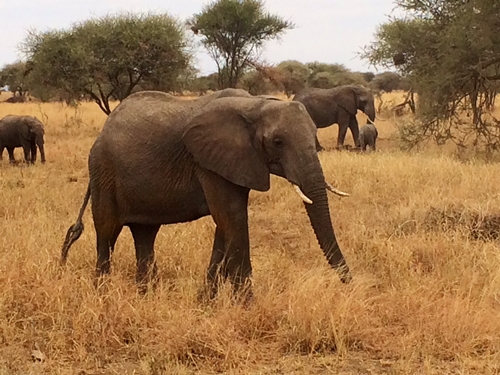 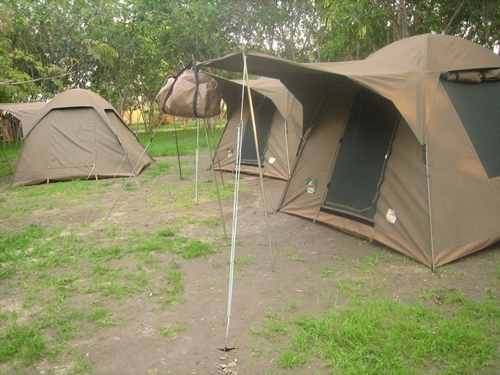 Getting closer to nature! 6 days of an enchanting journey in the African wilderness while sleeping under a canvass,. Enjoy the real bush experience and spend unforgettable moments under the African sky with starts above you and wild sounds in the vicinity.
Need Help? Chat with us
Start a Conversation
Hi! Click one of our member below to chat on Whatsapp
The team typically replies in a few minutes.
ELVIS