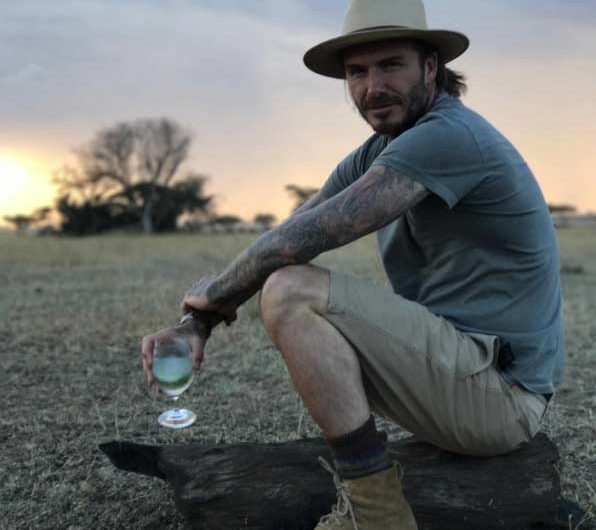 David Beckham on Safari pictures on his Instagram page has caused a buzz in the internet with many fans guessing that he is actually in the Serengeti National Park, in Tanzania. Although he has not revealed his location in Africa but his family safari photos that he has shared in his personal Instagram page has struck awe in many of his fans hearts. David Beckham the former Manchester United Captain and Star who is also a former England former Captain, and a former Real Madrid player; together with his beautiful family, they have a huge following on social media platforms in the world and his Instagram page itself has 37.5 Million followers. His video of a lion in the Serengeti has been viewed more than 1.2 million times and counting…

See below some of the photos that he has shared on his Instagram page suggesting he is in an African Safari in Tanzania.