Hon. January Makamba; Tanzania’s Minister for Environment has remained steadfast on his plan to ban the single-use non-biodegradable plastics in Tanzania, and if all goes how he wants, July 1st will be the official day for banning the plastic bags which have become a menace not only in Tanzania and Africa but throughout the world.

Tanzania becomes one of many countries which have banned these plastic bags that are big pollutants to the environment owing to the fact that there hasn’t been a major effort to recycle them but also they come at a cheap price which leads to the habit of of single use. 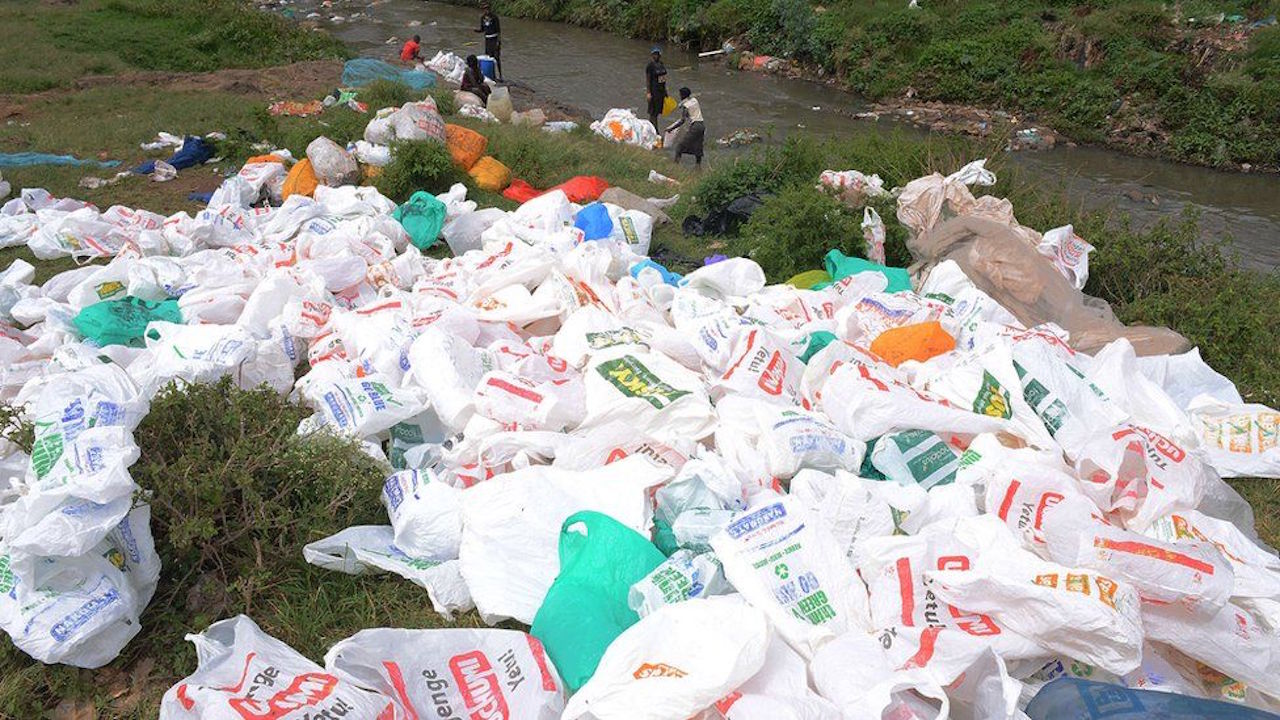 Kenya & Rwanda in East Africa have banned the the use of plastic bags and although Kenya is still struggling to keep them at bay completely, Rwanda’s case has been a success story because the country is a no plastic bag country and strict inspections are conducted at the borders and airports to make sure that no plastic bag makes it’s way into the country. Kigali as a result has been touted as arguably the cleanest city in Africa! You can bear witness the next time you visit on your combines Tanzania safari and Rwanda gorilla tracking tour.

Fines for Plastic bag use in Tanzania, Tanzania Safari news

The Prime Minister in Tanzania was reported to have announced 1st June as the date that the use and manufacture of single use and non-biodegradable plastic bags will be banned completely in Tanzania but some quarters say 1st July because the Minister for Environment is still engaging in the public and the Manufacturers on the best way and date to phase out the bags completely. Once the date is definite we will inform our esteemed safari in Tanzania goers on the exact date but what is coming out clearly from many quarters is that heavy fines will apply to anyone who will be caught caring (using) or manufacturing plastic bags once the directive becomes law.

It is therefore our opinion to advise all our clients who have booked for their Tanzania safari tours with us this year with the season beginning 1st June to avoid as much as possible carrying any plastic bags to avoid any inconveniences. It is not yet clear but it is already rumored that even the zipped bags that travelers use to carry different stuff while travelling will not be allowed to leave the plan when you land in Tanzania so avoid any plastic item at all costs to avoid disturbances on arrival.

We will continue to inform our Tanzania safari clients on the issue of Tanzania banning single use non biodegradable plastic bags as we continue to receive more information from news agencies and the Ministry of Tourism, Ministry of Environment as well as TATO.

Tanzania therefore can not lag behind when it comes to efforts that are geared to environmental conservation and ecosystem protection. This will ensure uninterrupted safari tours in Tanzania for future generations of the world.

supreme
Previous postWildebeests Calving Season comes to a Close as the Green Tanzania Safari Season is ushered in!
Next postRwanda’s Gorilla naming ceremony to be graced by world celebrities