The Vice President Suluhu has announced a 14 days mourning period within which Tanzanians will be mourning the fallen hero and during this time the Tanzanian flag will fly at half Mast.

We at Tanzania Safari Supremacy send our deepest heartfelt felt condolences and join the nation in mourning the late president John Pombe Magufuli.

Until his death, Magufuli (61) was the 5th president of the United Republic of Tanzania a republic that combines Tanzania and Zanzibar, which is a semi autonomous Island which is led by the Zanzibari president; Hussein Mwinyi. 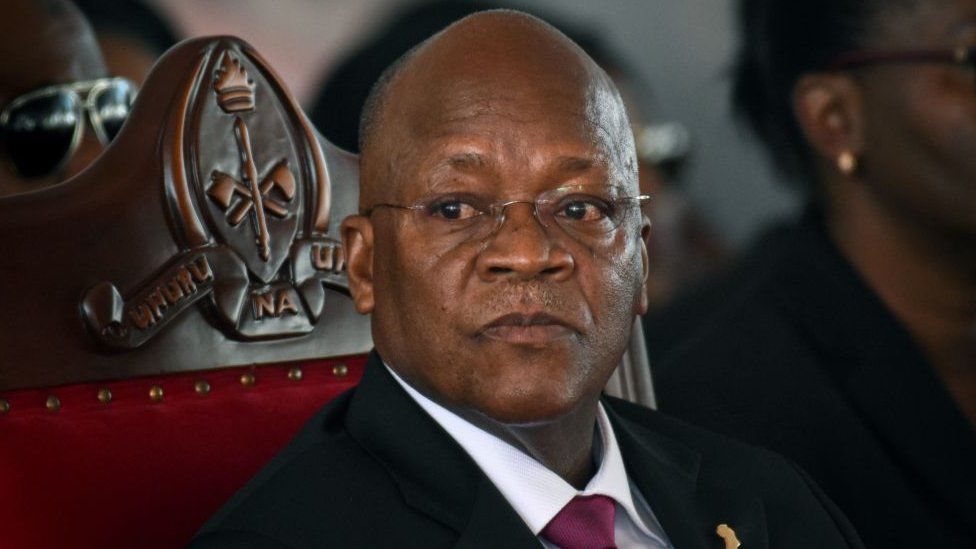 During the mourning period our offices will remain open until 1 pm but all urgent inquiries will be dealt with promptly anytime of the day though phone or email. You may also reach out to us through WhatsApp using the number +255789868025.

Once again, our heartfelt condolences goes out to all our fellow Tanzanians and let us keep on praying for his family and nation at large.

For any urgent matters on your Tanzania Safari arrangement please get in touch though the given contacts.

supreme
Previous postPCR Covid Test during your safari in Tanzania
Next postIs there safari in Zanzibar?